Igbobi College has grown and evolved for 88-plus years, passing many milestones and forging traditions along the way.

The founding of Igbobi College in 1932 was a follow-up to the 1926 Education Code, which was itself an attempt to revise and improve upon Lugard’s Education Code of 1916. In the relative economic boom of the late 1929s, the government followed up the Education Code with the establishment of a number of colleges around Nigeria. In 1928, the CMS and the Wesleyan Methodist Mission cooperated in founding one Teacher Training College for women in Ibadan called the United Missionary College. Its success led to the agreement to cooperate on another ventures, a secondary school for Boys in Lagos that would take account of the criticisms of existing secondary schools.

The aim was stated simply as “to give a well-balanced secondary education to boys in an environment adequate for the purpose”. There was a growing demand in Lagos for improved secondary education as preparation for higher education and professional training. The objective of the CMS and Methodist planners was to show that improved education could best be established under ecumenical Christian influence provided “an environment adequate for the purpose” could be located. This meant emphasizing residence for both pupils and teachers, and land spacious enough to cater for this, as well as providing fields for sport, craft, farm, etc. It was a novel concept for secondary education in Lagos. Hence the search for a 32-acre (130,000 m2) plot that used to be part of the kola plantations of the family of Madam Tinubu. It was from this that it derived its name, “Igbobi” College.

For more details on the school’s history visit (https://en.wikipedia.org/wiki/Igbobi_College ) 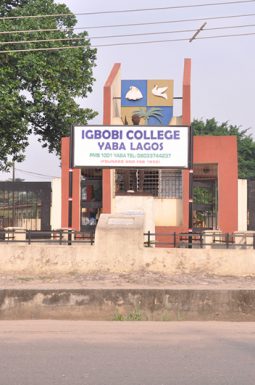 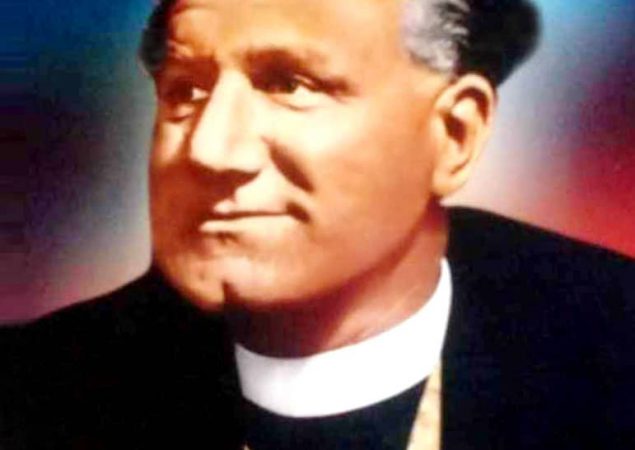 Igbobi College was established by the Anglican and Methodist Churches in 1932, in Yaba suburb of Lagos, Lagos State, South-Western Nigeria. 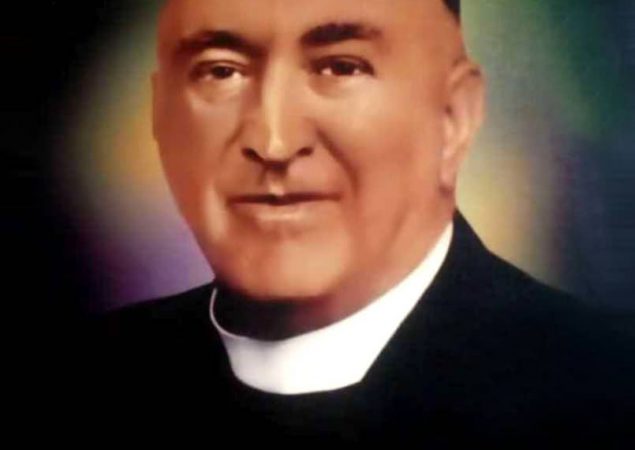 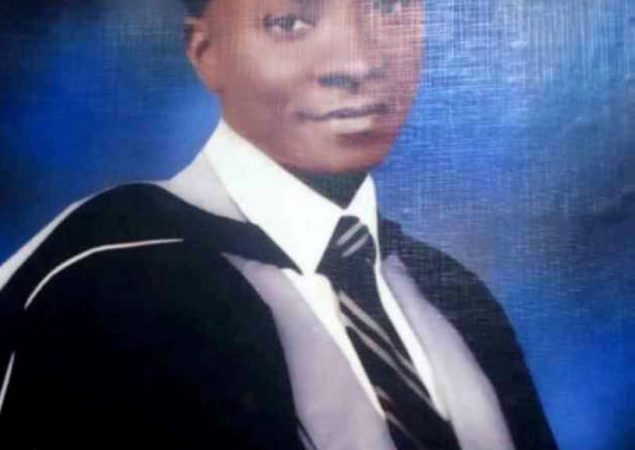 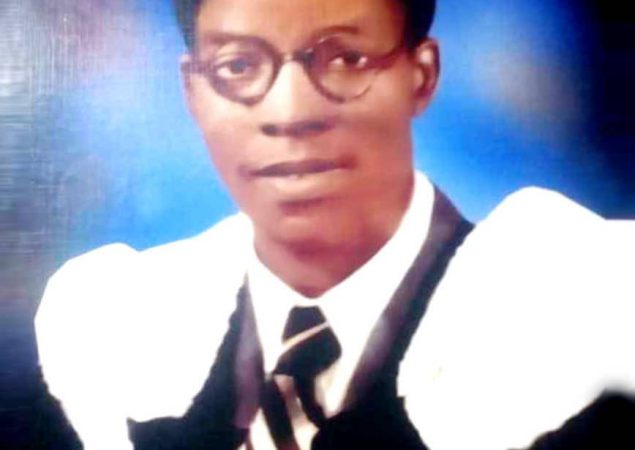 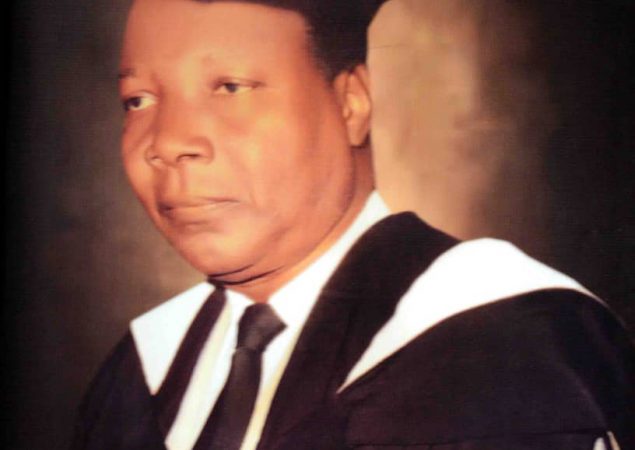 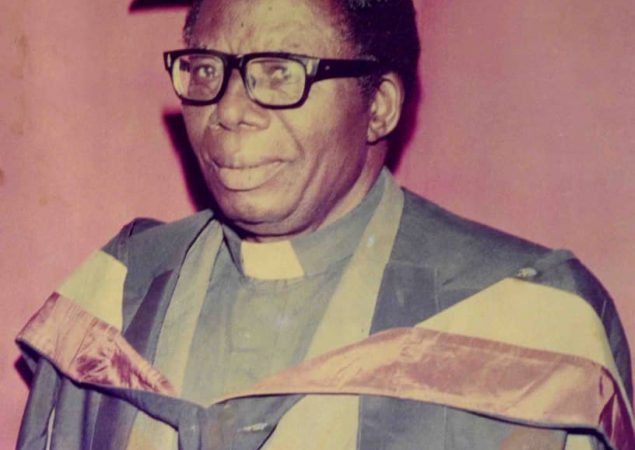 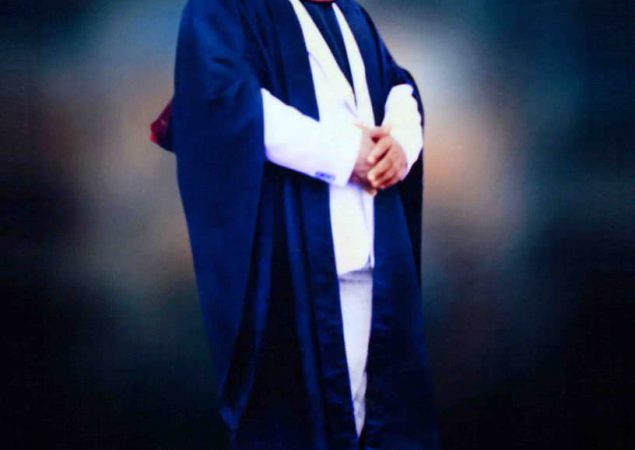 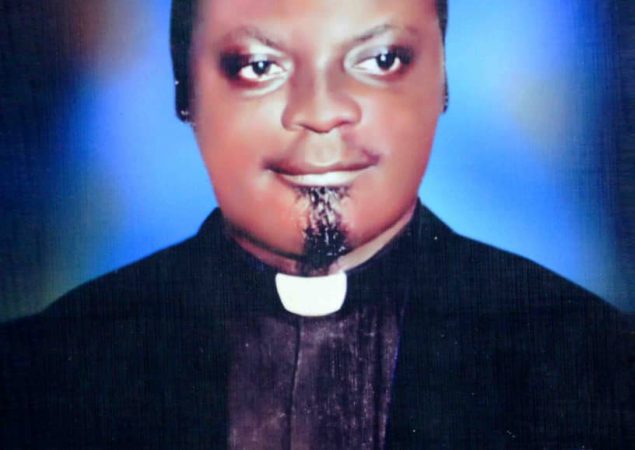 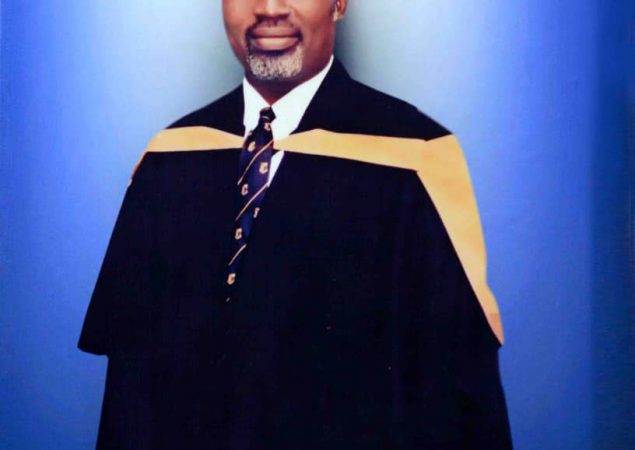